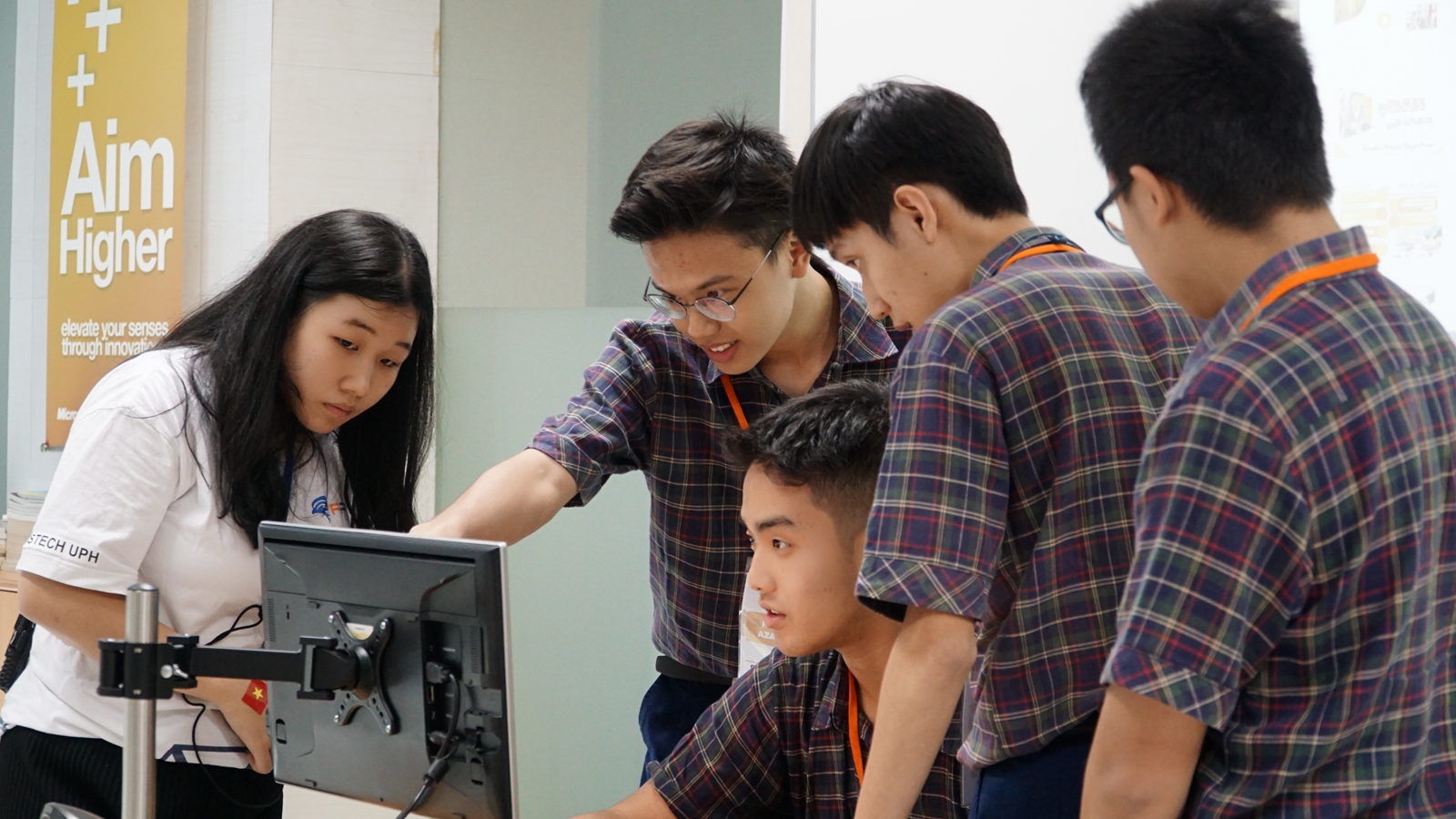 Once again, the School of Information System and Technology (SISTECH) Universitas Pelita Harapan (UPH) held one of its biggest annual project Falcon Project. However, this year’s Falcon Project was held with the theme ‘E-verything: Digitize The Future’. The event was held on September 23-27, 2019, at UPH Campus, Lippo Karawaci. Upon entering its ninth year, Falcon Project decided to aim its focus on High School and Vocational High School students in order to introduce the developments of digital technology and its implication in numerous fields, especially for future business prospects.

There were 10 High Schools and Vocational High Schools who participated in this event, and four of them came from other cities such as Lampung, Cirebon, Sidoarjo, and Surabaya. In this event, students who are interested in computer and information technology are challenged to flaunt their skills through a number of competitions.

The winners of Falcon Project 9 from each category will have the opportunity to win a cash prize as well as a chance to obtain a scholarship in SISTECH UPH.

Following are the winners of Falcon Project 9 Competitions:

Congratulations to all the winners! 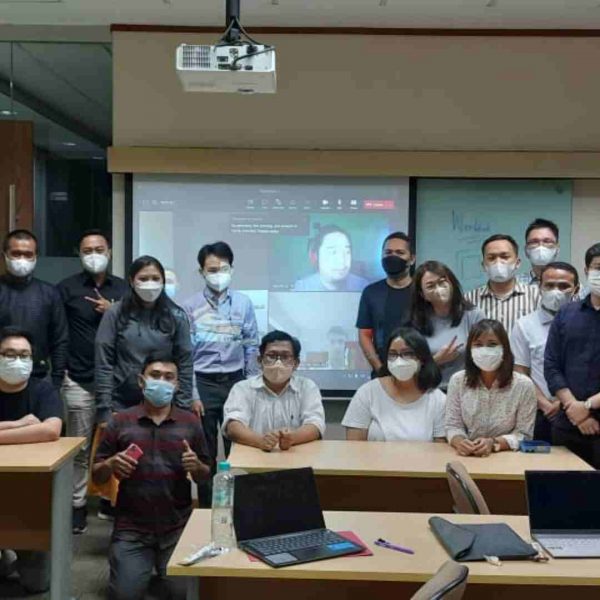 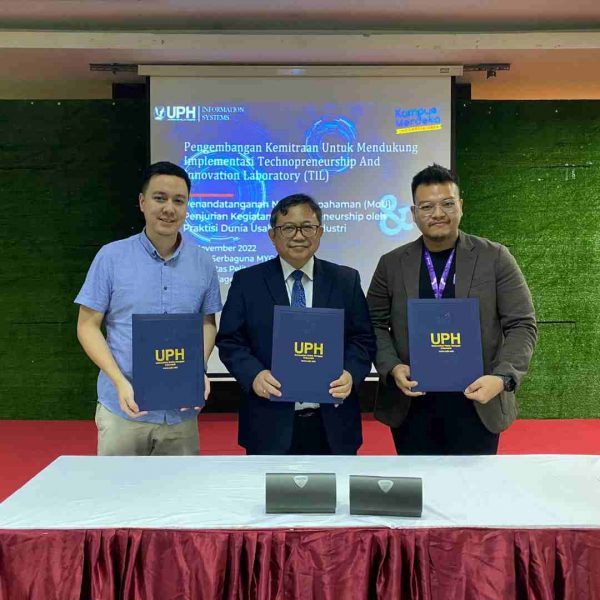 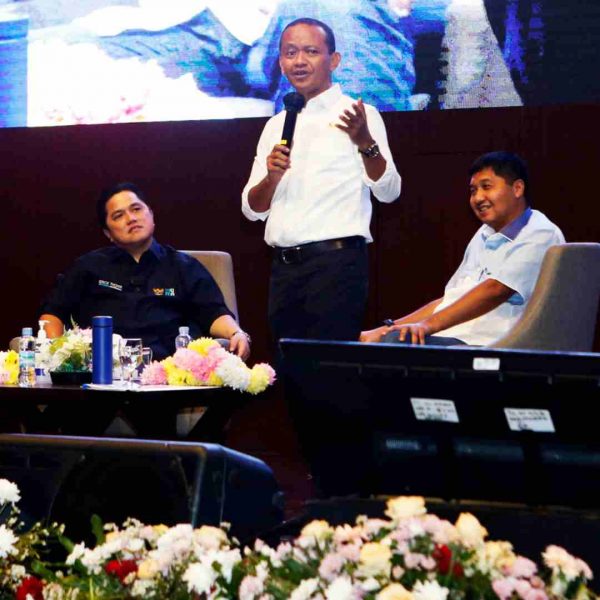