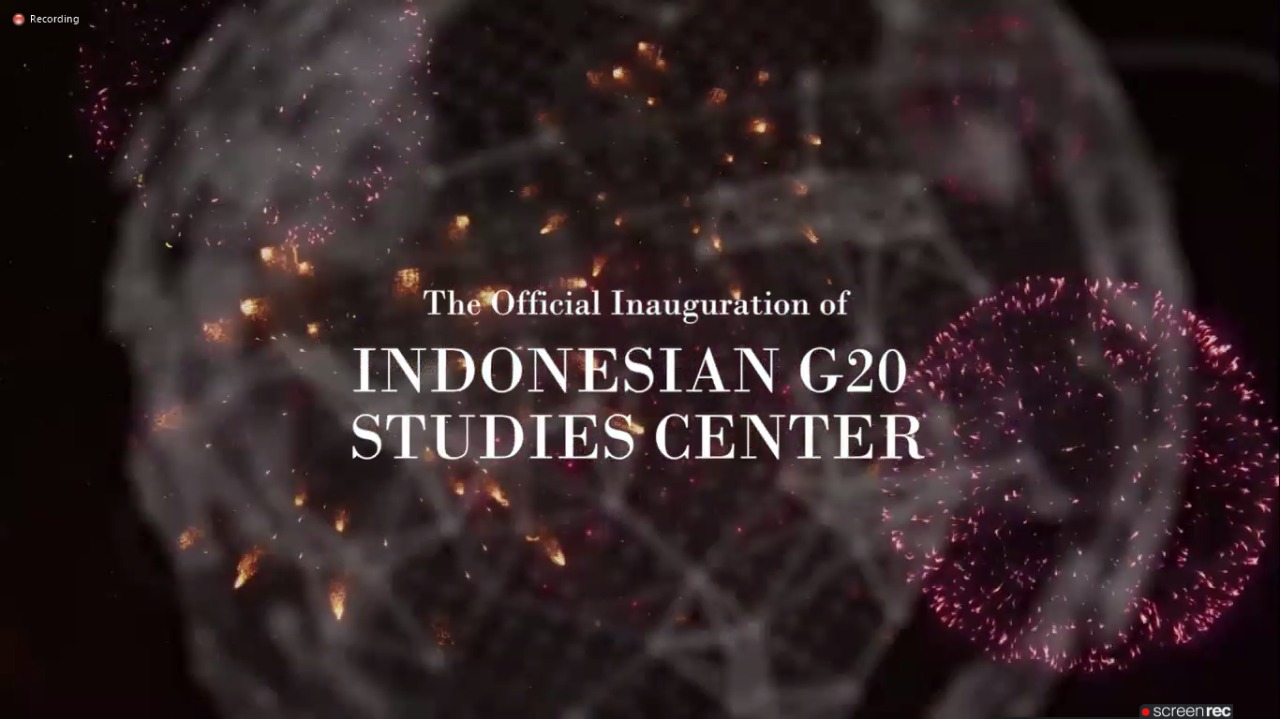 The Faculty of Social and Political Sciences (FISIP) of Pelita Harapan University (UPH) has officially opened the Group of Twenty (G20) Indonesia Study Center. The inauguration was conducted online by Dr. (H.C.) Ir. Airlangga Hartarto, M.B.A., M.M.T. as the Coordinating Minister for Economic Affairs of the Republic of Indonesia, Stephanie Riady, B.A., M.Ed., Executive Director of the Pelita Harapan Education Foundation (YPPH), and DR. (Hon.) Jonathan L. Parapak, M.Eng., Sc. as the Rector of UPH. The Study Center, which will run for five years, focuses on being Southeast Asia’s first ‘G20 Knowledge Hub,’ contributing to the Group of Twenty national committee’s research, innovation, and provision a panel of experts, as well as academic input.

The Coordinating Minister for the Economy of the Republic of Indonesia stated that the first Group of Twenty Study Center in ASEAN could become a research center for new studies in order to support the handling of global issues. “The G20 Study Center at UPH is Indonesia’s and the ASEAN Region’s first university-based study center. We hope that this research center will be able to produce new research on geopolitics and geoeconomics in the post-Covid-19 era. I sincerely hope that this research center can engage and bring in international experts to assist Indonesia’s G20 presidency,” he said.

On this occasion, the Rector of UPH also welcomed the opening of the Group of Twenty Study Center at UPH. He said that this Study Center is UPH’s commitment to continue to actively contribute to the progress of the nation. “The G20 Study Center at UPH is a form of UPH’s productive contribution to the academic community as well as the government to actively provide useful input to the national committee of the G20 Presidency as well as to enhance multilateral cooperation. I am grateful that UPH has received this trust, and that UPH will play a maximum role in fulfilling the goal of the G20 Study Center, namely as the first ‘G20 Knowledge Hub’ in Southeast Asia,” explained the Rector.

Stephanie Riady, B.A., M.Ed., gave a positive response, saying, “As the only private university with a G20 Study Center, we are committed to being ready to play the maximum role in supporting the Government of Indonesia’s success in implementing the G20 Presidency. The addition of this Study Center to UPH’s educational offerings is a fantastic opportunity.”

The goal of the UPH Group of Twenty Study Center, according to Amelia Joan Ribka Liwe, S.S., M.A., Ph.D., Managing Director of the UPH Masters in International Relations (MHI) Study Program, is to promote intellectual exchange and knowledge building about the Group of Twenty, including its priorities and implementation. “The establishment of the G20 Study Center focuses on five initial goals, namely building physical facilities on the UPH campus and organizational structure, increasing public awareness of the G20 Indonesian presidency through media socialization and community outreach activities as well as building a network of international scholars with an interest in the G20, developing acquisitions of G20 materials that systematize and create an online storage system for G20 materials, promote intellectual exchange and interdisciplinary understanding of the G20 through monthly public lectures and discussions, as well as encourage research projects and policy-oriented publications,” she explained.

The series of Group of Twenty Study Center openings was also accompanied by the ‘The Indonesian G20 Studies Center International Symposium,’ which featured academics, researchers, educators, students, and observers from both inside and outside the country.

The UPH Group of  Twenty Study Center is a source of pride for UPH, especially FISIP UPH, for their trust and support as well as cooperation to support research activities and scientific discussion forums. FISIP UPH will always provide qualified researchers and the necessary facilities to run the Group of Twenty Study Center. 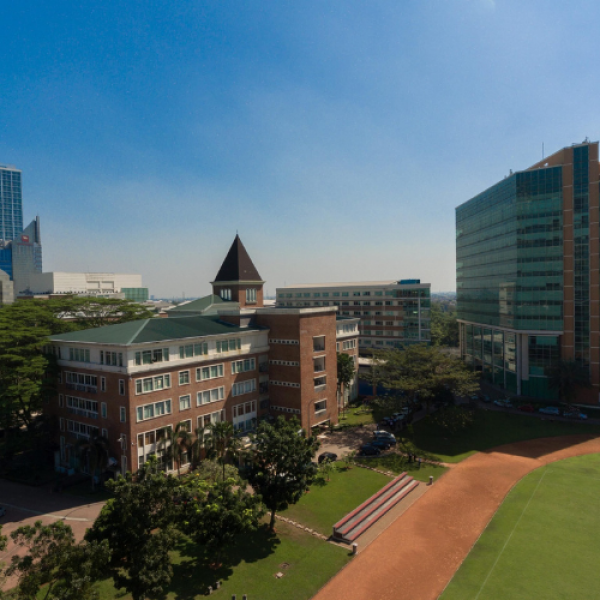 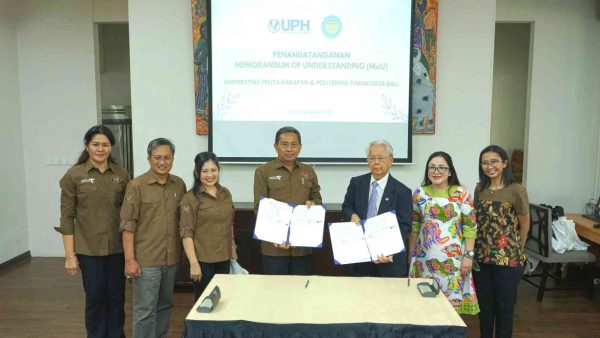