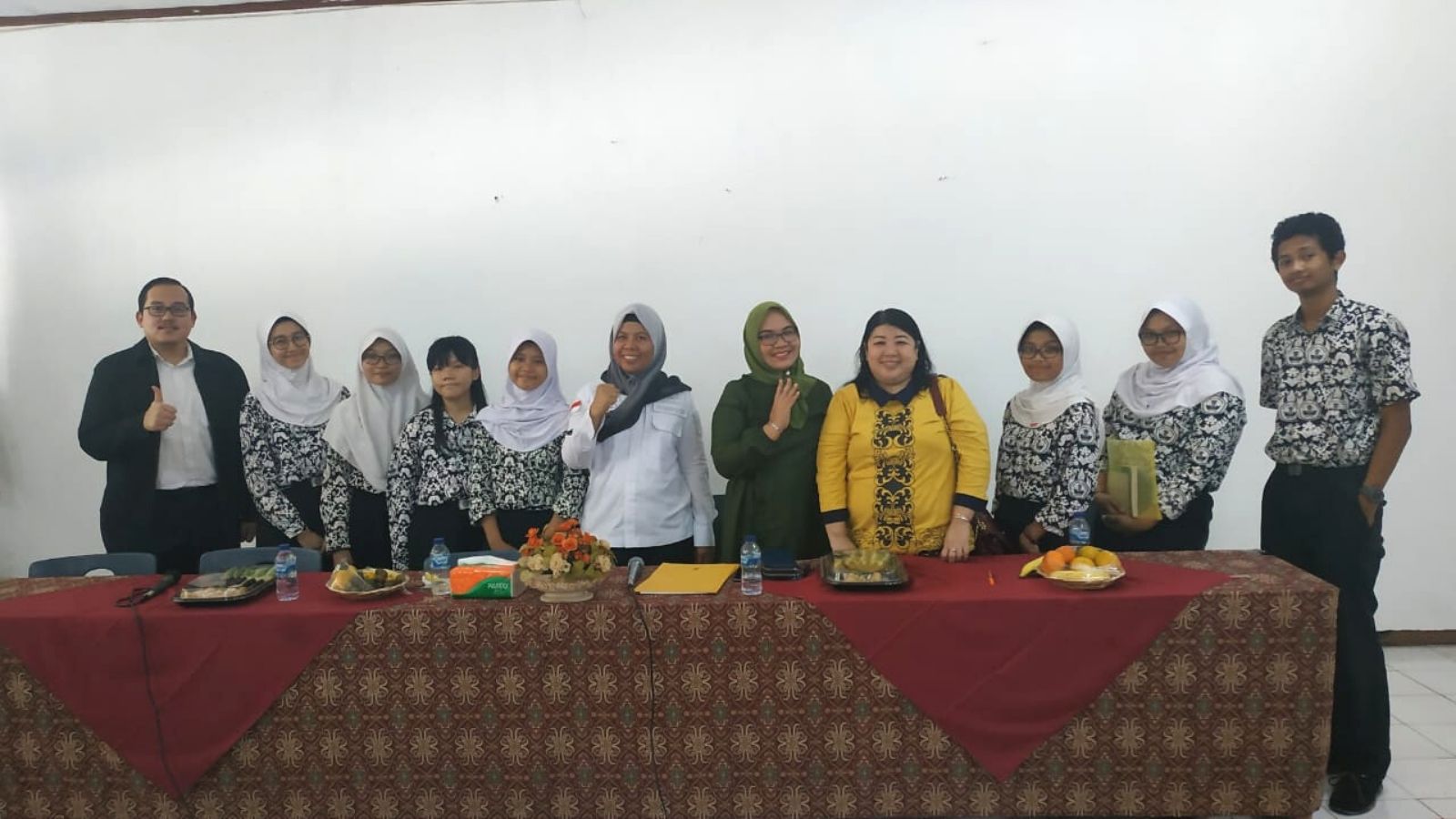 During socialization and counseling session, Hosiana D.A. Gultom, S.H, M.H. as the Head of LKBH FH UPH and Rizky Karo Karo, SH., MH., as the Daily Executive Secretary of LKBH?FH?UPH, talked about the laws regarding child protection as stated in the Law of Republic Indonesia Number 23 of 2002, which has been amended for two times in 2014 and 2019. Specifically, he talked about the legal protection that regulates child protection law (since the child was inside the womb to 18 years of age), and according to Article 80 (1) of the Law of Republic Indonesia on Child Protection any individual is not allowed to place, tolerate, practice, order the practice of, or be involved and participate in violence against children. Anyone who commits violation against this law will face a penalty of a minimum three (3) years and six (6) months and/or fined Rp72.000.000, and a maximum of fifteen (15) years and/or fined Rp3.000.000.00,00 (three billion rupiahs).

Regarding this legal protection, Hosiana gave an emphasis on cases of bullying that often happened in school, be it physical, verbal, as well as cyberbullying. He encouraged students to stop bullying and appeal to bullying victims to report and not be afraid of their bully or to feel ostracized. Moreover, the school should also be aware of the changes in their students’ behavior, especially if a student suddenly becomes gloomy. School, on the other hand, has the responsibility to restore the sense of safety and psychological state of a bullying victim so they can go to school comfortably. In addition to that, Hosiana also encourages parents, family, society, and the government to give a proper attention to this issue because it is our problem as a whole nation.

More than 600 High School and Vocational High School students participated in this legal counseling event. Students were very enthusiastic to learn about laws and orders that are relevant in their daily life. Hopefully, this event can help students in Tangerang city to become a young generation who has awareness about law.

Rizky also informed that the Legal Aid and Consultation Insitute of UPH is accessible to the people of Tangerang city, especially to people who need free legal aid. Those who really need legal aid and consulting can come to LKBH FH UPH in Jl. Permata Sari No.1000, Binong, Curug, Tangerang, Banten 15810 with their Letter of Statement (SKTM) issued by an authorized official such as Subdistrict Head or other documents from any authorized institute that state applicant as economically incapable. Hopefully, with this, children of this society can be more open and may have the courage to protect themselves from any violence and to avoid bullying.