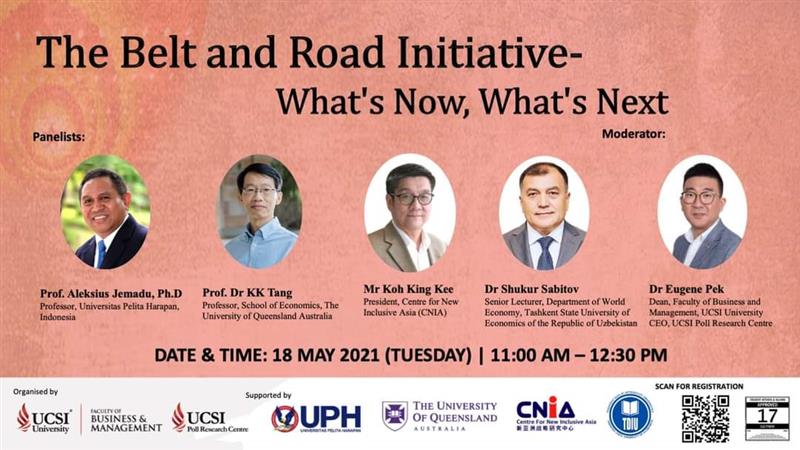 Prof. Aleksius Jemadu, Ph.D., a professor in International Relations at Universitas Pelita Harapan (UPH) was invited to share his views on ‘The Belt and Road Initiative’ (BRI) and its impact on Indonesia during an international conference held by UCSI University, Malaysia on May 18, 2021.

In the event titled ‘The Belt and Road Initiative: What’s Now, What’s Next’, Prof. Aleksius explains the BRI from various angles, including its social acceptability.

According to Prof. Aleksius, BRI is a large-scale project initiated by China to build a global trade network through ground and maritime routes. The establishment of sea routes signifies that Southeast Asian countries, including Indonesia, have strategic functions. Through this initiative, China can enter recipient countries and develop mutually beneficial agreements.

The “Belt and Road” initiative enables China to expand its target market, while also benefiting recipient countries that receive loans to build their country, expand trade networks, and leverage Chinese technology. For Indonesia, for example, President Joko Widodo (Jokowi) can capitalize on these investments to fund infrastructure construction projects that will improve connectivity between the nation’s islands.

“However, in practice, the Belt and Road Initiative not only involves the government, but is also affected by the public. Hence, it is important to socialize this project and gain public acceptance. In order to do so, diplomatic strategies – also known as ‘public diplomacy’ in the discipline of International Relations – must be deployed. The government needs to collaborate with various actors such as the media, educational institutions, non-governmental organizations, and other relevant parties, to communicate the benefits of this initiative,” states Prof. Aleksius.

Furthermore, with China’s entry into Indonesia, Prof. Aleksius also underscores the importance of fostering strong cooperation between the government, industrial partners, and all layers of society, in building Indonesia’s capacity. Indonesia must be able to compete on the global stage, improve the productivity of local economic actors, and push the development of technology, education, and training of its human capital. These will ensure that Indonesia does not lose out to China in the global market.

“From an educational standpoint, UPH has a role in supporting the government involvement in BRI. UPH can equip students with comprehensive knowledge and skills through its academic curriculum and an array of extracurricular activities – all of which will give them a competitive edge. Furthermore, academicians at UPH will be able to engage in inter-university joint research to explore the benefits of this initiative further,” adds Prof. Aleksius. 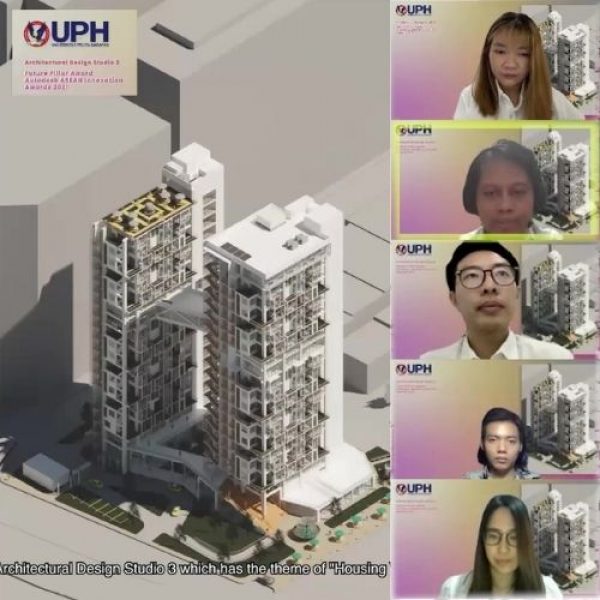 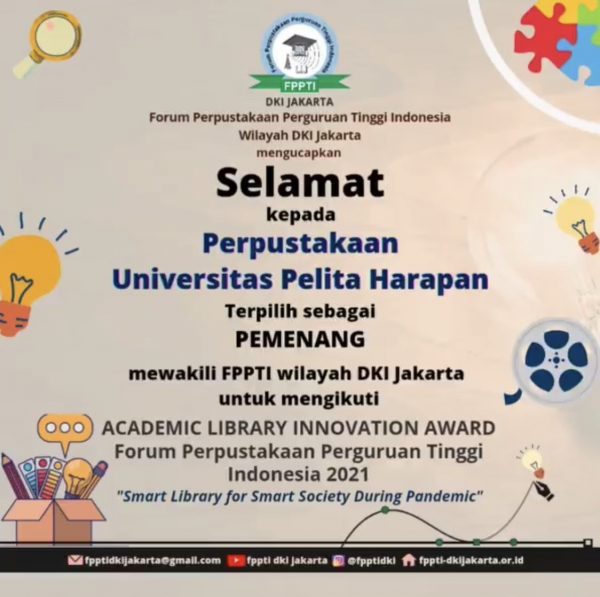