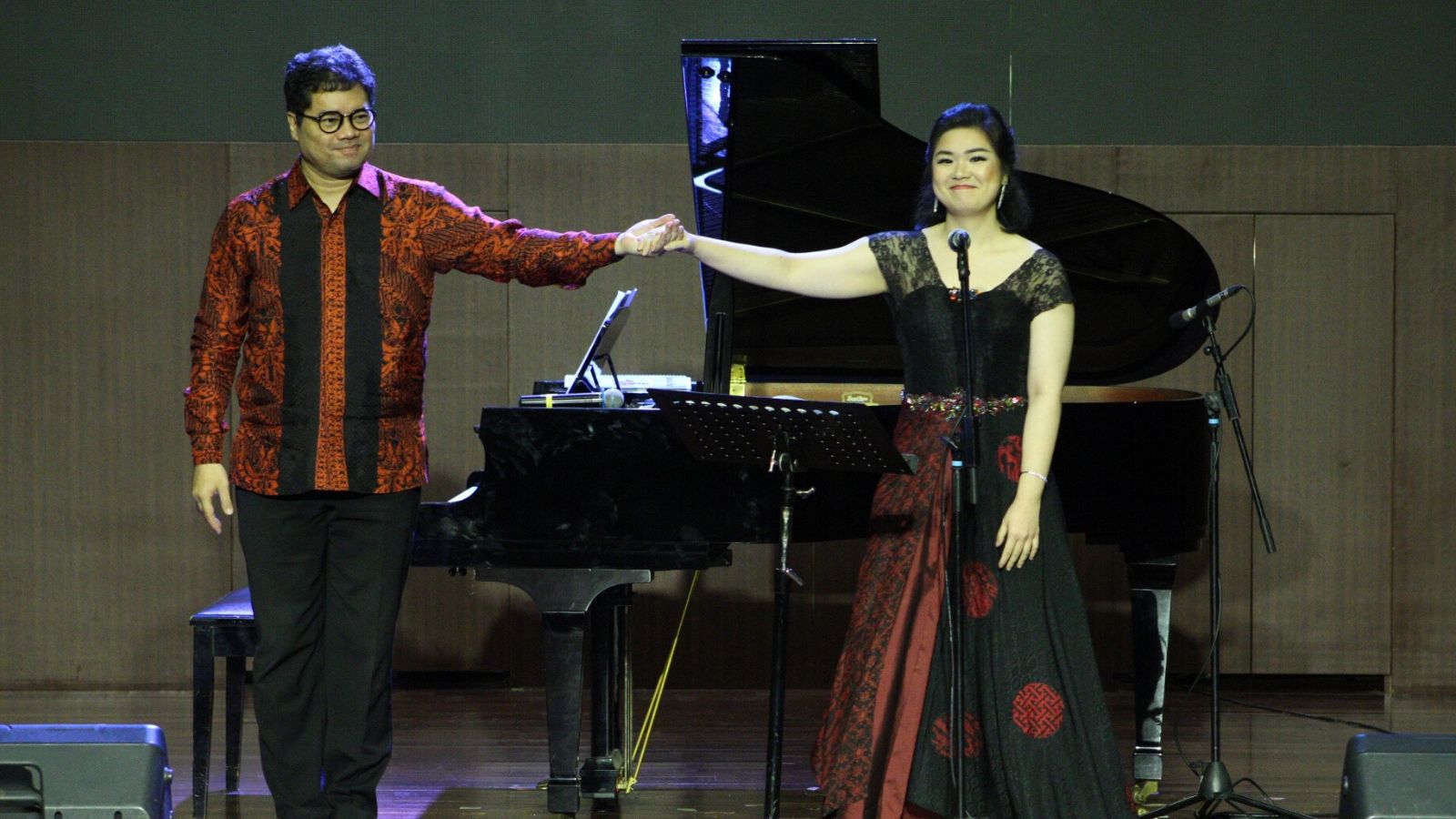 11 October 2019 – Ananda Sukarlan – composer and pianist – will visit Universitas Pelita Harapan (UPH) for two days on 30 and 31 October 2019 for a series of events, including a concert to promote his new work, Rapsodia Nusantara no. 24.

At UPH, Ananda will be teaching a Piano Masterclass on 30 October and a Music Composition Seminar and an interactive talk-show on 31 October. In the seminar, Ananda will explain the musical creative process and arts leadership, which is about career management for a classical musician. The masterclass and the seminar are open to the students of UPH Conservatory of Music (CoM) and the public.

The peak of his visit will be held in a Gala Concert with the title ‘Indonesia in Harmony’ at the UPH Grand Chapel, Karawaci, Tangerang, on 31 October, 6 p.m. Called “One of the world’s leading pianists … at the forefront of championing new piano music” by the Sydney Morning Herald, Ananda will present his new work after showcasing it at the international Ubud Writers & Readers Festival forum on 24 October 2019. 170 artists were attending the forum.

At the concert, Ananda Sukarlan will play his new music, called Rapsodia Nusantara no. 24, which is music specifically ordered by Yayasan Tifa, a civic organization that promotes the realization of an open society based on diversity, equality, and justice. Yayasan Tifa dedicates the music to remember the late Peter Neles Tebay who died on 14 April 2019. UPH professors and students will also play Ananda’s other works, promoting the results of the masterclass with Ananda the day before.

Ananda chose to come to UPH to push the birth of future musicians of Indonesia.

Ananda said, “UPH is the right place to introduce my new music because the Music Faculty there is the best for future musicians. I hope that UPH pianist graduates will be able to play their music too, as well as other Nusantara Rhapsodies, which are works based on our traditional songs. Don’t only play works of foreign pianists, although it is important to introduce our cultures to the international world. However, our pianists will gain a strong artistic identity if we play the works of our nation.”

Ananda directly motivated the nation’s musicians by encouraging them to improve the quality of music and to contribute to the people through music. He delivered his message through a vlog on his Instagram account, @anandasukarlan.

Ananda added, “I hope that there will be a UPH student or alumnus who will win the Ananda Sukarlan Award (ASA) 2020. Although there have not been first-place champions from UPH, I hope next year someone from UPH will win the award.” 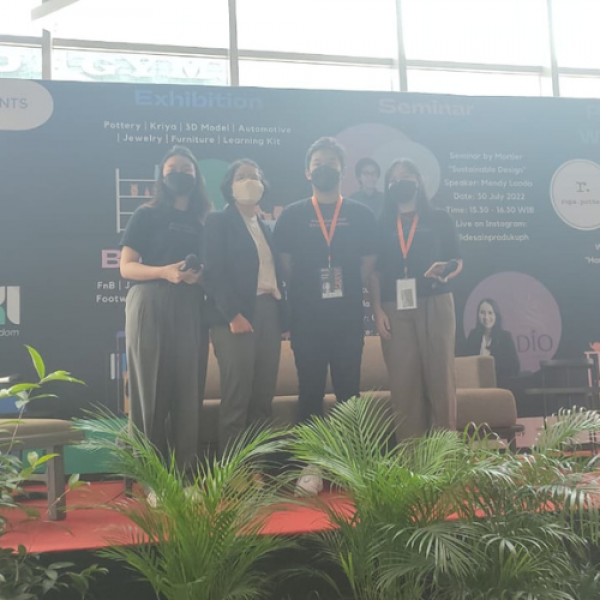 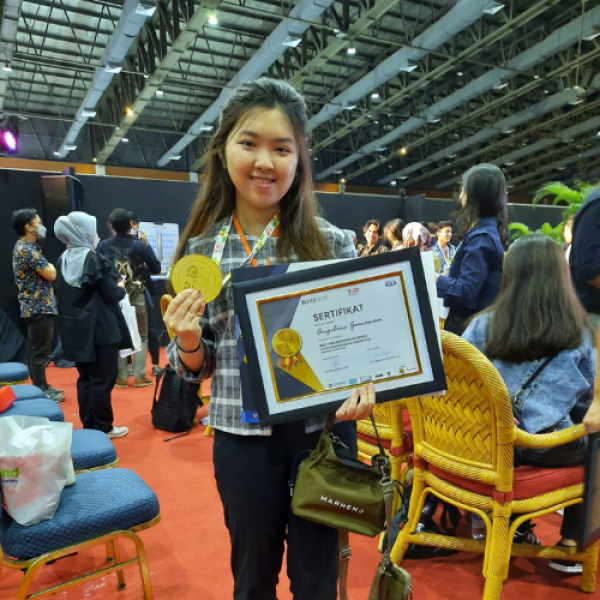 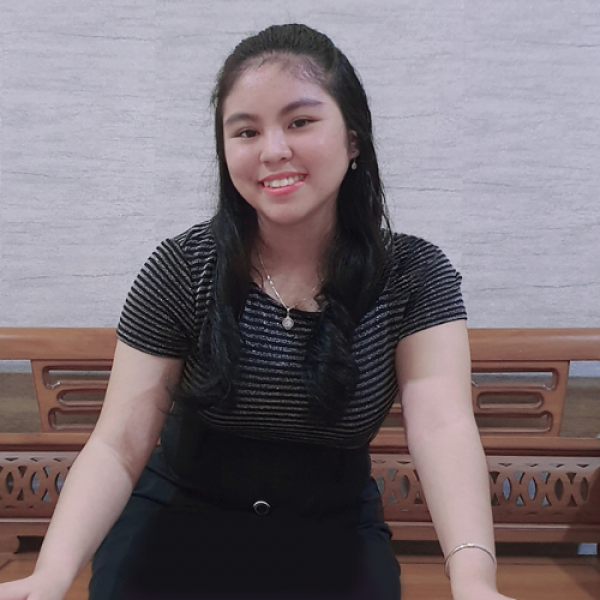