Established in 2005, Our prestigious study program provides a curriculum that is thoughtfully designed and continuously updated to equip students with problem-solving and critical thinking skills which are crucial and highly adaptable to professional careers in various fields related to finance, banking, insurance, and technology. Our experiences and international standards allow our alumni to excel nationally and globally. We offer concentrations that are needed in the professional world today:

A graduate who is:

You will learn things related to applied mathematics, such as:

*For course details, you can see on curriculum

Our prestigious program has been bringing forth young professionals who work as: 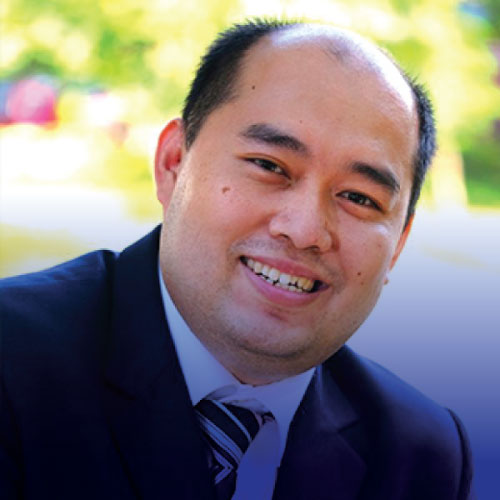 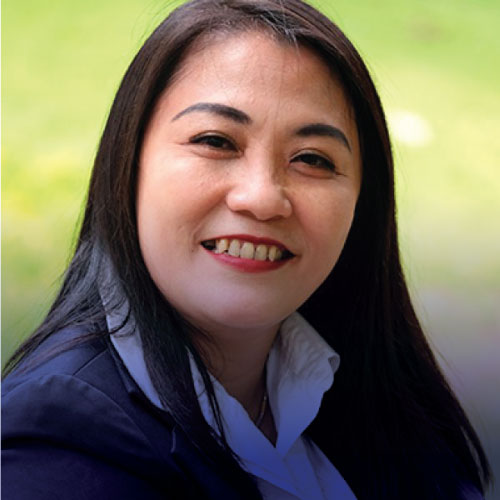 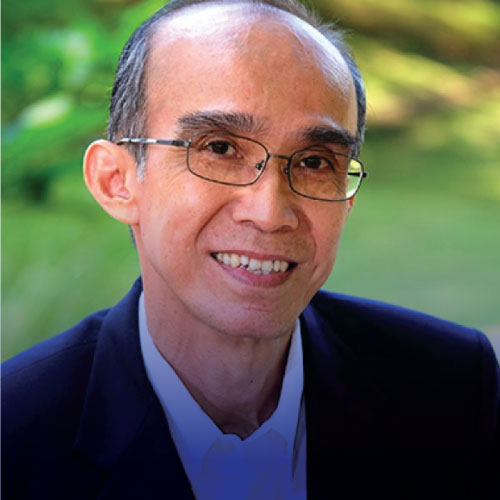 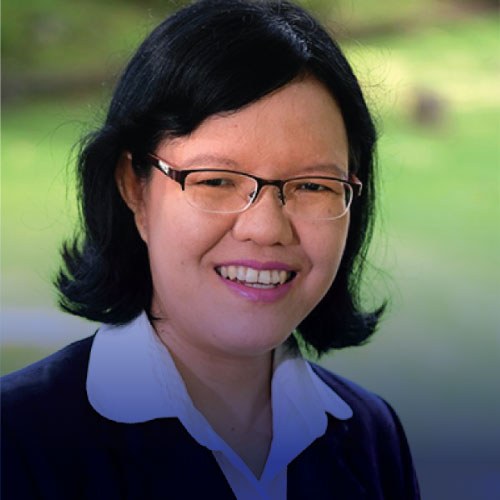 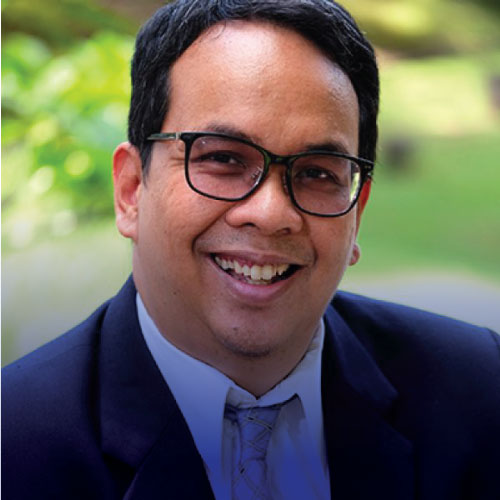 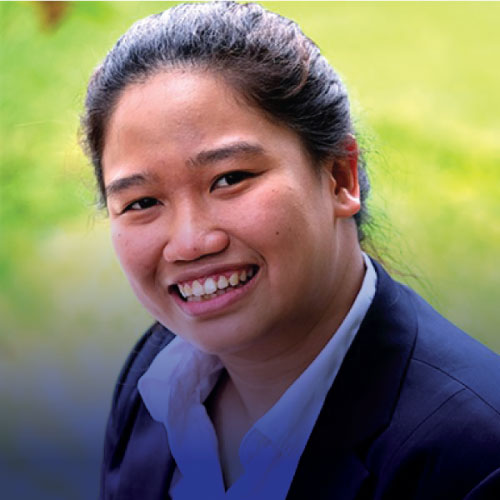 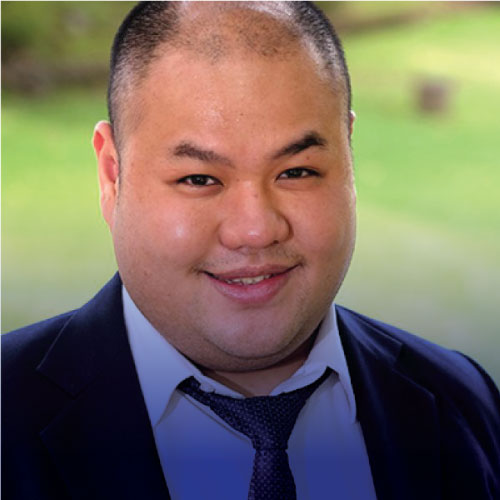 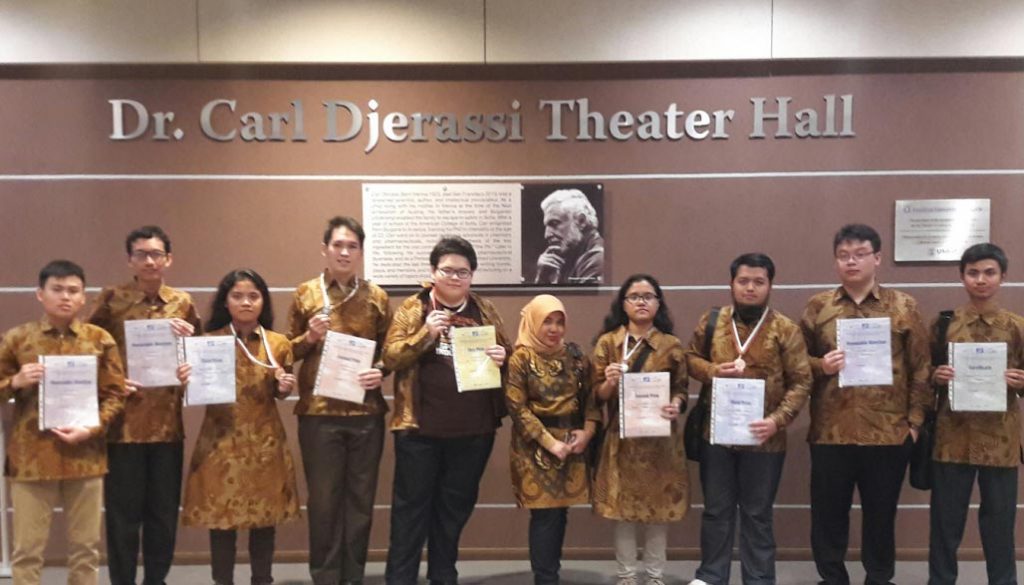 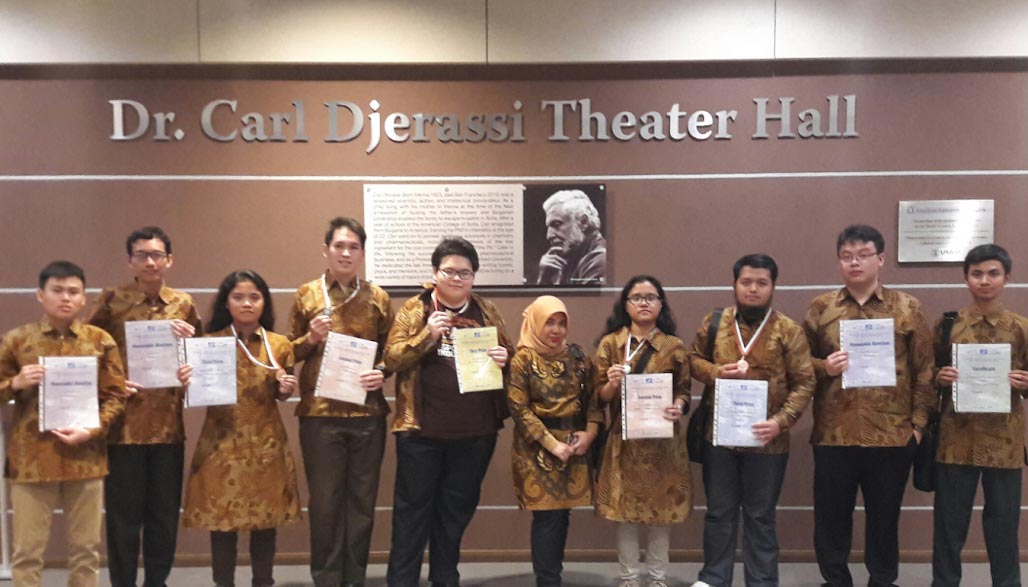 IMC was attended by 33 participants from around 130 universities (universities) from major countries such as Germany, the Netherlands, England, France, the United States, Russia, China, Singapore, and others. A total of 9 students from 7 universities were Indonesian delegates to attend the 24th IMC event which took place July 31 – August 6, 2017, in Blagoevgrad, Bulgaria.

ACHIEVING A BRONZE MEDAL AT ON MIPA PT 2015

For five consecutive years UPH managed to appear in the ranks of the winners of the National Olympiad of Mathematics and Natural Sciences at the College level (ON MIPA PT). In 2015, the bronze medal for Mathematics is won by Evan Kurnia Alim (class of 2013).

UPH was included in the top 8 universities that won medals in the 2015 ON MIPA PT competition. Only two Private Universities (PTS) won the medals this time, namely, UPH and Universitas Surabaya (UBAYA). While the other winners came from State Universities (PTN) including ITB, UI, UGM, IPB, and ITS.

THE 1ST WINNER IN MATHEMATICS ON ON MIPA PT 2014

On May 21-25, 2014, UPH had the opportunity to take part in the National Olympiad of Mathematics and Natural Sciences at the College level (ON MIPA PT). Abe Gracia (class of 2011) won 1st place in Mathematics at ONMIPA PT 2014. Abe successfully competed with other participants who were students from well-known public universities such as UI, ITB, UGM, and IPB, and completed questions that had a higher level of difficulty than ON MIPA PT the previous year.

According to the Director of Learning and Student Affairs of the Directorate General of Higher Education, Illah Sailah, as reported on the website of Dikti.go.id, the achievement of the value of ON MIPA-PT participants at this time is better than last year. He hopes to be able to facilitate the winners to continue their studies to the Masters level. Among the twenty-five participants who won the Mathematics award, seven were selected to take part in the International Mathematical Competition XXI held on July 28 to August 5, 2014 in Blagoevgrad, Bulgaria. 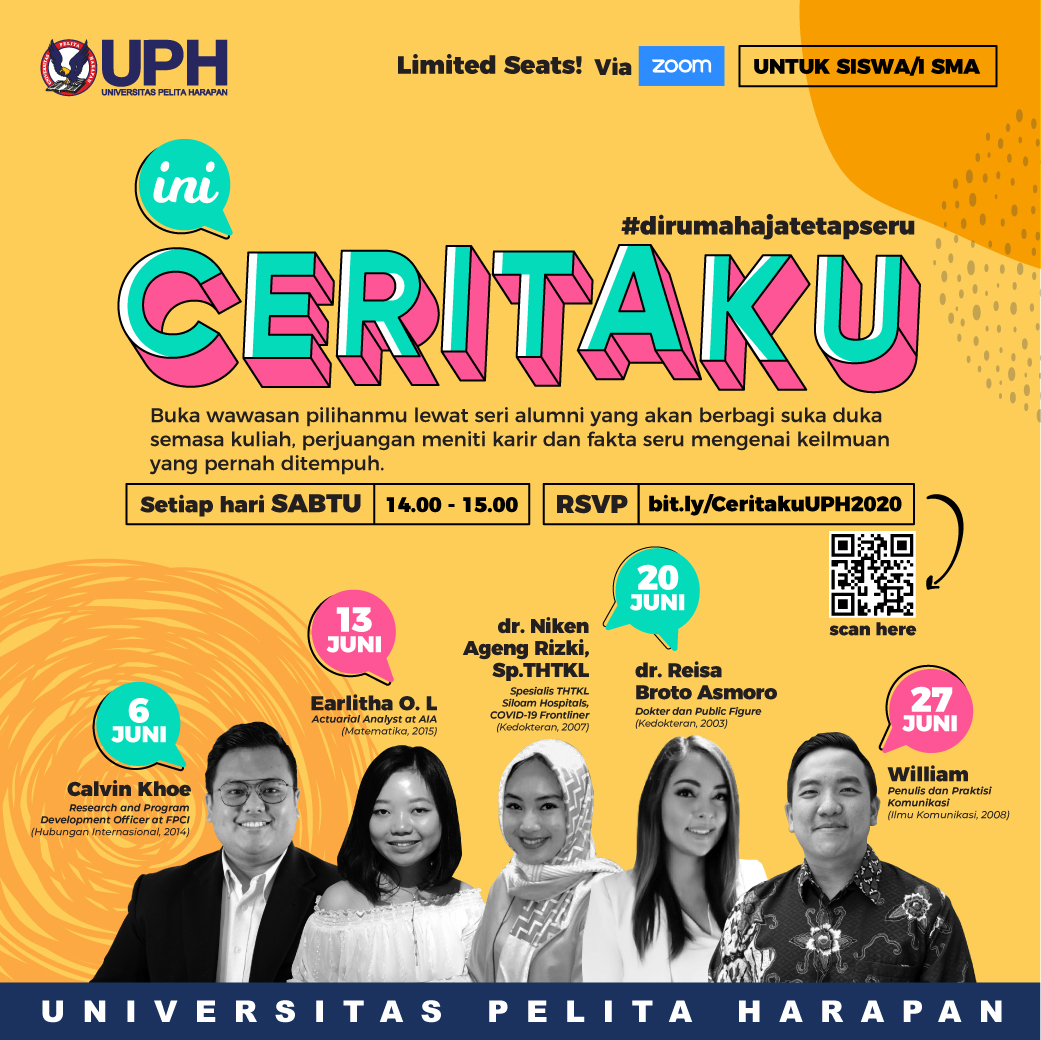 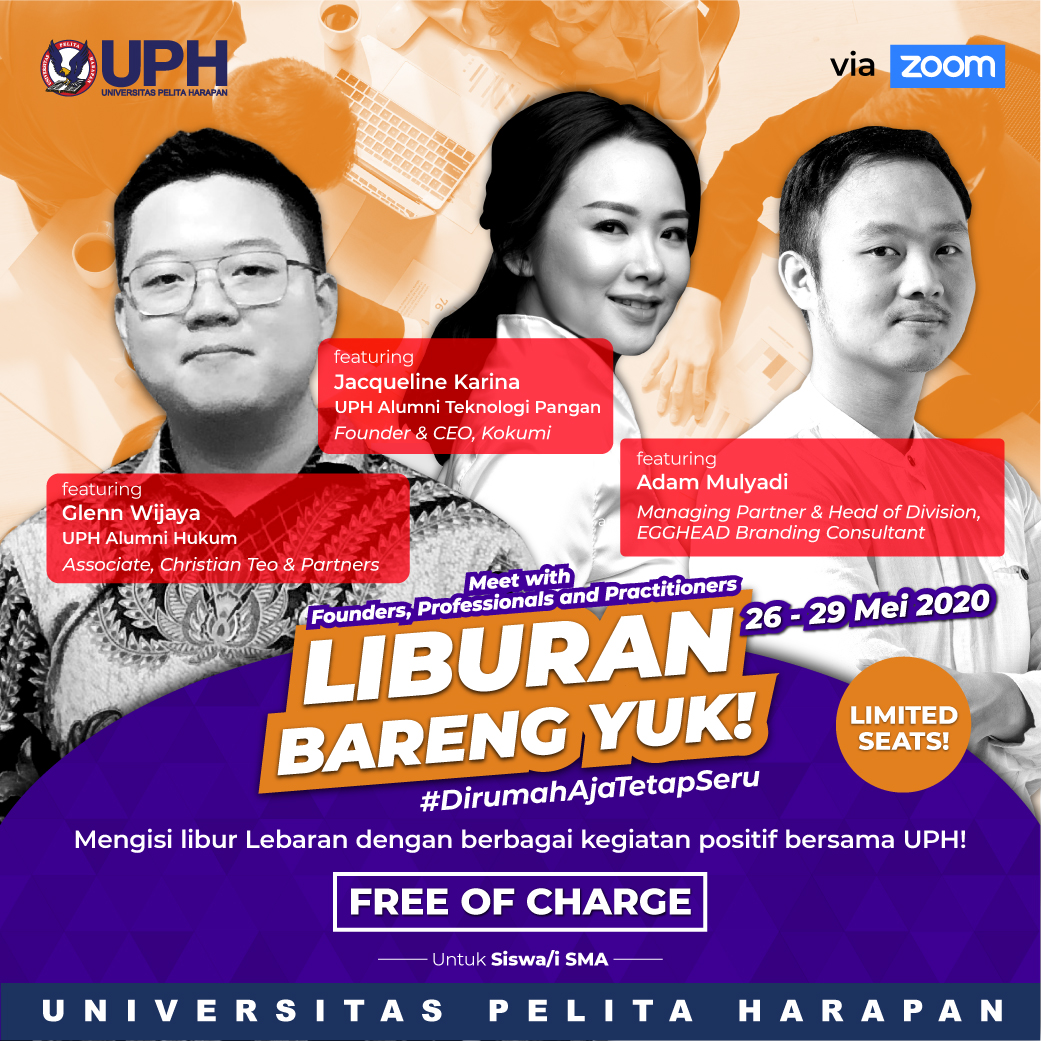 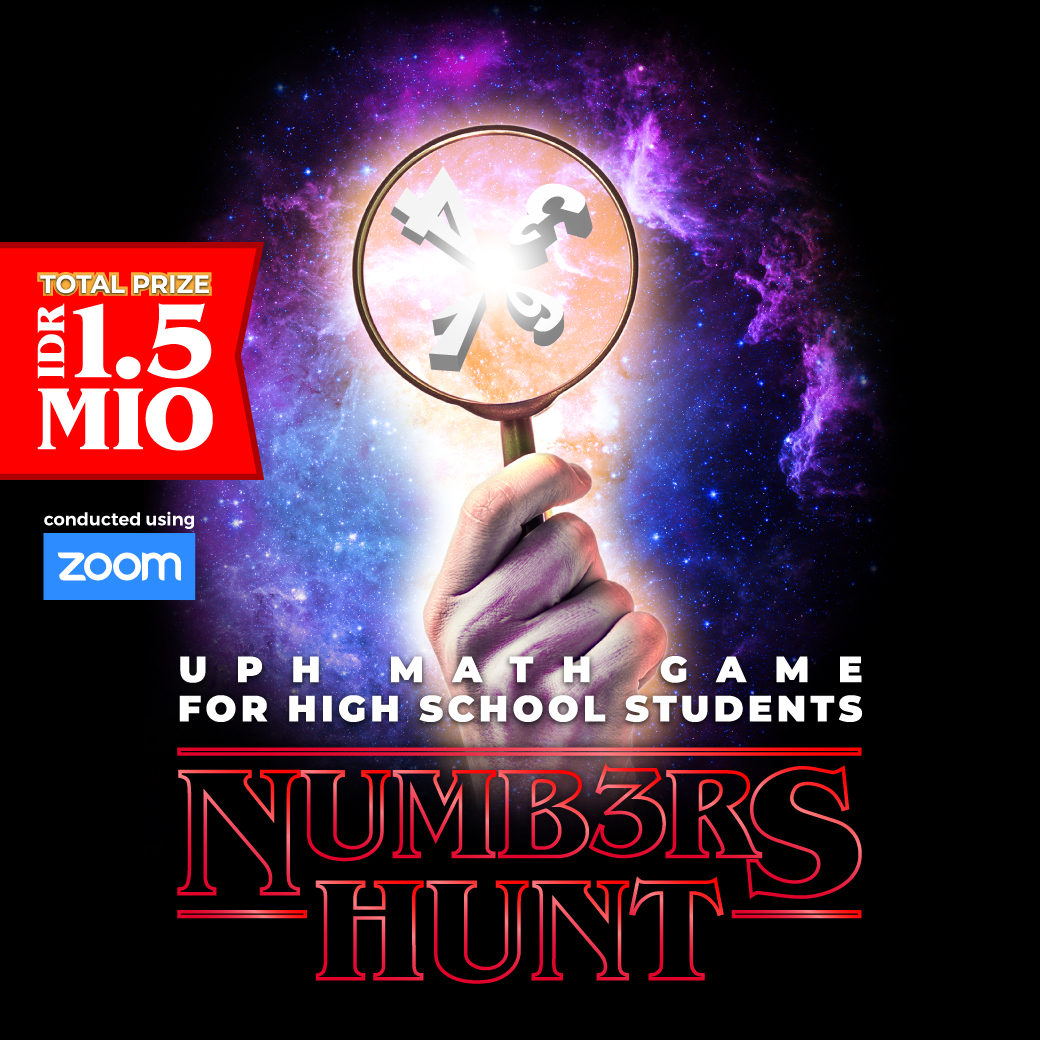 ZOOM (the link will be sent to your handphone number)
⁠04:00 pm onwards
add to calendar 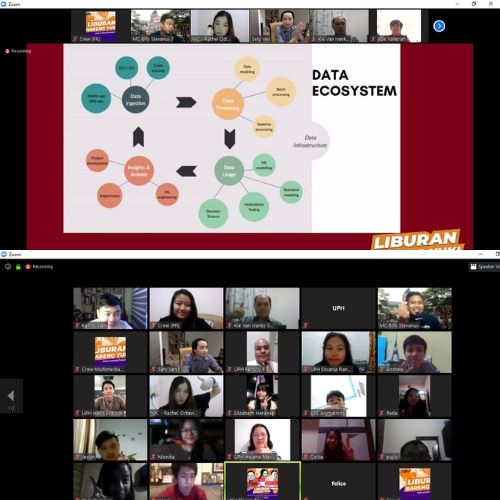 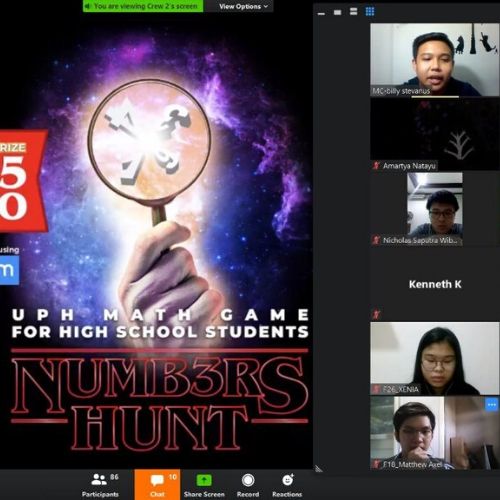 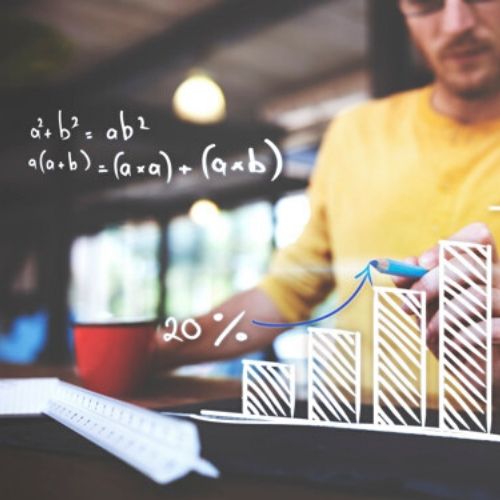 Actuary has become one of the most in-demand professions in Indonesia until today. Currently, there are only 500 actuaries out of more than 250 million...