Alumni of 2016 Universitas Pelita Harapan (UPH), Siti Nazhifah Putri Ayunda or known as “Nanda” succeeded in making achievements in International Photography and Short Movie Festival (IPSMF) 2021. IPSMF is an international festival and competition event for photography as well as short films with the aim of becoming a medium for cultural exchange between countries through contested works. Nanda won “Best Student Cinematography” with her short film entitled “Petan”.

“I am very grateful for winning the award as “Best Student Cinematography” at IPSMF 2021. My team and I are both excited and proud that this whole-hearted, hard-fought work has a sweet ending. During the whole process, the lecturers were always willing to give me input and direction and facilitated me a lot during the time of help,” said Nanda.

Nanda admitted that her being motivated to show the results of her hard work together with the team to public, was because she believed that “Petan” was worthy of showing to the international world, as it showed thick Indonesian customs, which could reflect the uniqueness and diversity of indigenous Indonesian culture.

The word “Petan” itself is derived from the name of a typical Javanese culture which means looking for lice. This is usually what moms do, lining up to hunt for lice in the hair of their friends in front of them and having fun chatting, gossiping, and sharing stories. Nanda wrote a short film about this particular habit with preserving culture in mind.

“Petan is a comedy-drama genre film taking a village in Central Java as the setting and using Javanese language in the conversation. This film was made funny and dramatic both in terms of story and visuals. My team and I combined these two components, namely funny, interesting and story that is easy to understand, with the visuals that are made as unique as possible,” said Nanda.

After receiving this award, her dream is to continue learning how to create better work. She also hopes that young filmmakers like herself will be able to create works that are not only good for themselves but also useful for others.

For those of you, curious about the film “Petan”, watch it here! UPH Cinematography is a place where students who dream of becoming young filmmakers learn about the process of making qualified films and current developments in the film industry. Come on, join UPH now! For more information click here, please contact Student Consultants at 0811-1709-901. 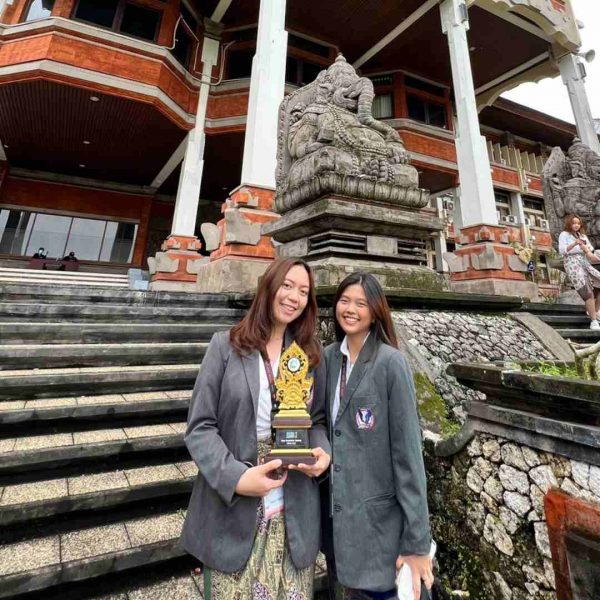 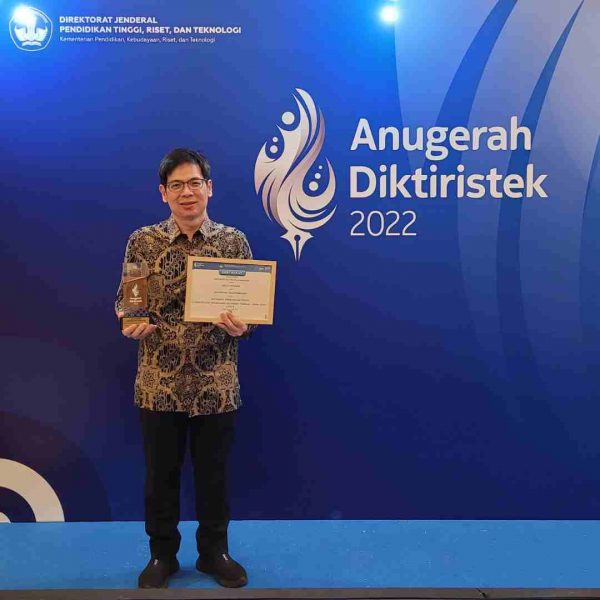 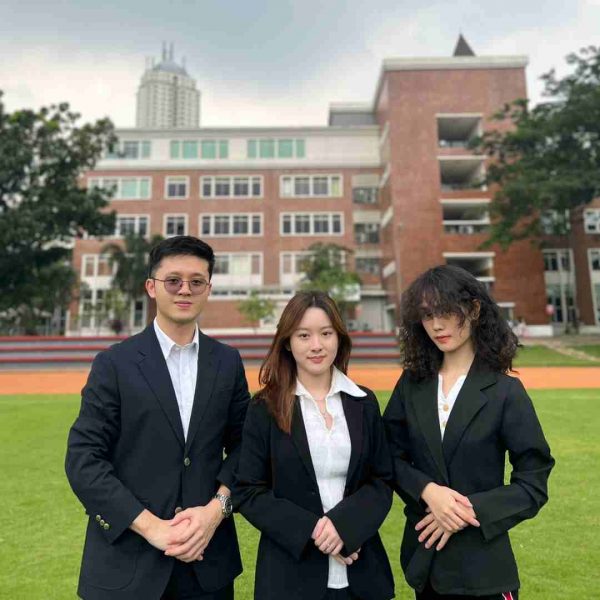