He believes Christian education develops not only one’s brain but also one’s heart and talent. For this reason, many parents register their children in Christian schools or universities.

“Education cannot change someone. Only Jesus can,” stated Sheldon Nord in his opening speech in the launching of Harro van Brummelen’s book, entitled “Batu Loncatan Kurikulum Berdasarkan Alkitab” in UPH Grand Chapel recently. The event was held by UPH Teacher College and attended by students from Sekolah Pelita Harapan and Dian Harapan, as well as teachers and principals.

What Sheldon Nord said is a very simple fact. Education is only a tool to make one’s life better. By having proper education, someone can be a scientist, but there is no guarantee he will be the one with good morality. Therefore, only the education based on faith will make one knowledgeable and generous. That is the prologue of Sheldon Nord to introduce Harro van Brummelen, who later spoke about Christian education.

In front of hundreds of people, Harro described the Christian value, especially the basis of Christian education: the love. He also said knowledge does not merely consist of data and information; the most important thing is knowledge must contain discernment – knowledge that differentiates good and bad things. For example, the fear of God is the beginning of knowledge. Such knowledge will guide someone in making a true decision or act, adds Harro.

The value of Christian education starts in small things, such as being grateful for everything He provides. Harro also hopes that teachers introduce normative education to the students as early as possible.
He also believes that we – Christians – as part of the world must do something in facing world’s problems. He then mentioned three serious problems, which are the deepening discrepancy of rich and poor countries, political conflict, and environmental degradation.

At the end of his speech, he stated that Christian education should also promote justice, transcendental value, love, faith, and hope.

“Batu Loncatan Kurikulum Berdasarkan Alkitab” is an Indonesian translation of its original book entitled “Steppingstones to Curriculum: A Biblical Path.” The book explains how Christian value affects classroom planning. Throughout this book, Harro hopes the readers, especially teachers and prospective teachers, can lead education to distinctive approaches to curriculum development by a biblical view of truth and knowledge. 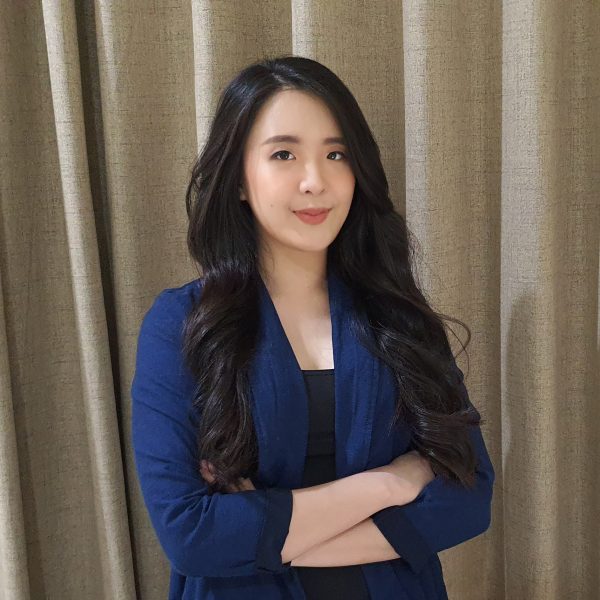 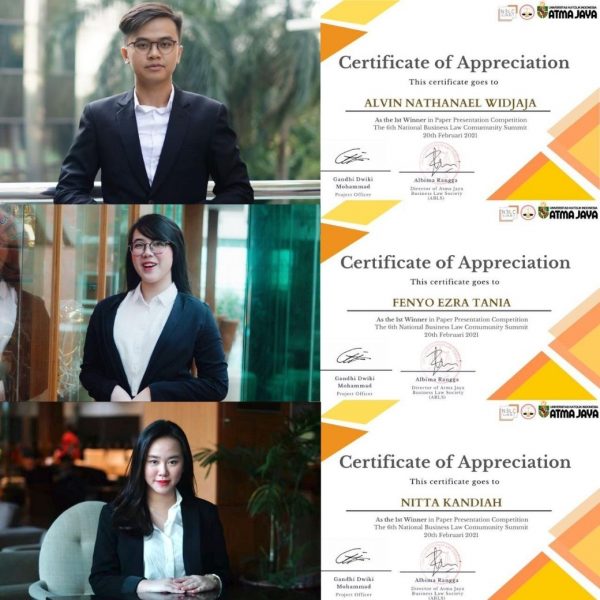 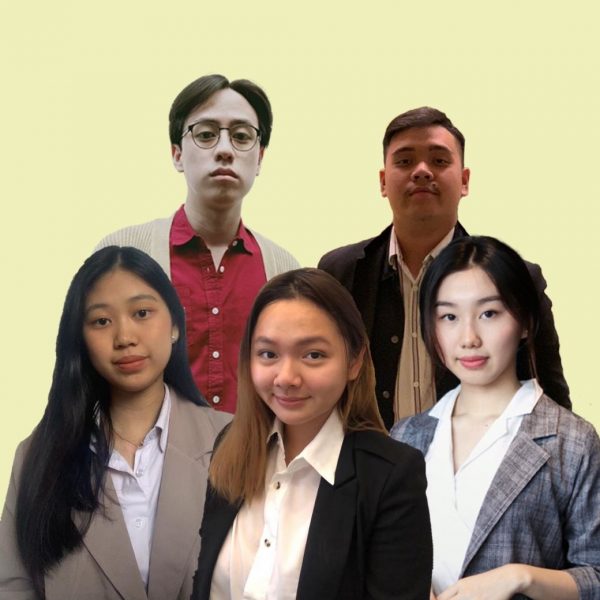